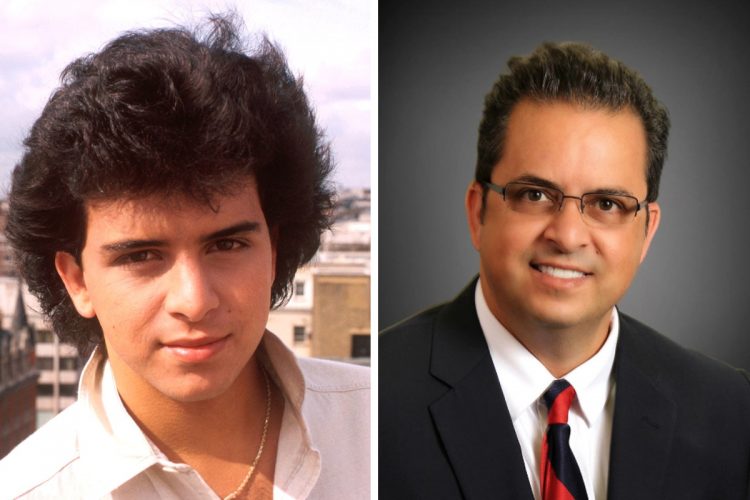 Where Are They Now: Glenn Medeiros What have you been up to?

In 1994, I moved from Kauai to the island of Oahu to attend college. While performing at night in Waikiki, I earned my bachelors degree in History and began teaching. While teaching, I earned my MA in Elementary Education. After teaching for several years, I became a vice principal and then attended school once again to receive my Ed.D. in Educational Leadership from the University of Southern California. After receiving my doctorate, I worked as a professor at Chaminade University. Soon after, I was hired by Saint Louis School as their Principal and then President. I’ve been married for 21 years and have two children: Chord, a senior at Saint Louis School, and my daughter Lyric, a junior at Punahou School. Besides my job as an educator, I love writing music, playing tennis, watching football and going to the movies.

My mother sang and played her Elvis records when I was very young. For that reason, he was my first favorite singer. Although I loved singing at home, it was my 5th-grade music teacher who helped me gain the confidence I needed to begin performing on stage. Once I began performing, I enjoyed making others happy with my singing and it made me want to perform more and more.

Do you have any interesting stories from your career?

The most interesting story involved me traveling to over 20 countries around the world by the age of after 18 after not traveling anywhere outside my home of Hawaii only two years prior.

Out of your songs, which one is your favorite?

The song of mine I love singing most is Nothing’s Gonna Change My Love For You. I enjoy people singing along with me and sharing stories about how that song played a special role in their lives many years ago.

What is the most interesting, rewarding, and/or challenging aspect of performing?

The most interesting part in relation performing was the opportunity it gave me to meet incredible people and see amazing places. The most challenging part for me was being away from my family and friends for long periods of time.

What moment in your career are you the proudest of?

Attaining the number one song in the country.

What other artists/groups did you get to collaborate with?

I worked with several artists including, Bobby Brown, The Jets, Ray Parker Jr., The Stylistics, Thomas Anders, Toto, and more.

Who do you wish you could have collaborated with?

When was your last show?

I have not stopped performing. I still perform at the Hale Koa Hotel on Monday and Thursday nights to crowds of 400 to 800 people.

Who is your current favorite artist/song?

My favorite artist of all time is a toss between George Michael and Michael Jackson. My favorite singer now is Bruno Mars.

Do you love Glenn Medeiros? Check out his page here!