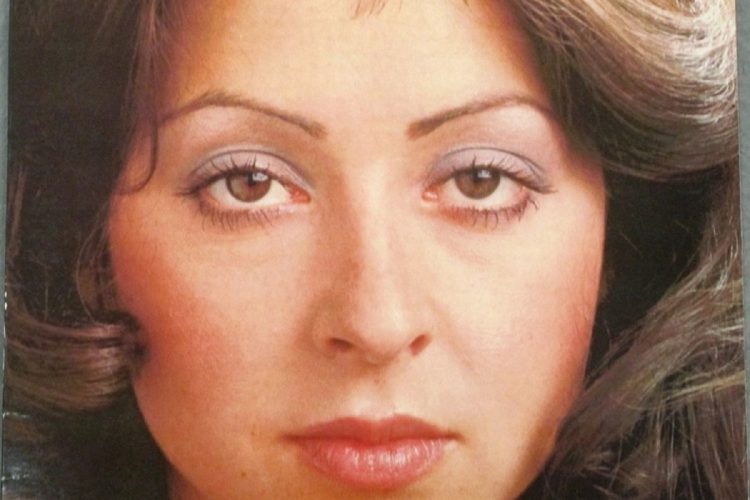 Leandros was born in Palaiokastritsa, Corfu. Her father wanted to expand his career and went to Germany while she grew up at her grandmother’s house until the age of eight. In 1958 her parents took her to Germany where she stayed with her father permanently after her parents’ divorce. She revealed her talent at a young age while taking guitar, music, dance, ballet and voice lessons.[citation needed]

In 1965, Leandros released her first single “Messer, Gabel, Schere, Licht”. This was the beginning of a successful career for her with her father as composer, manager and producer. In 1972, she performed for Luxembourg at the Eurovision Song Contest with the song “L’amour est bleu”. She finished in fourth place but the song became one of the biggest worldwide hits of the year and was covered by many artists. She was shortly singing in eight languages with her albums, singles and EPs being sold all over the world.