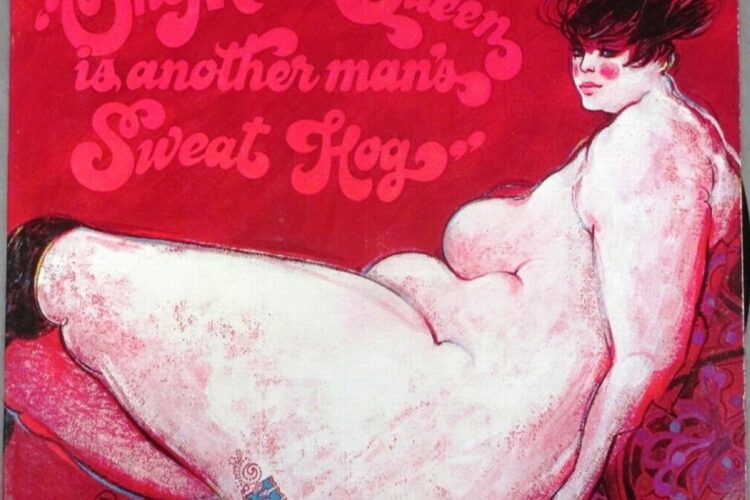 The album described in some circles as “progressive psych” starts off with “The Night The Pig Got Loose”, featuring a hilarious account of a drug bust told in an Arlo Guthrie sort of way, and then shifts to a ballad musically similar to Bob Dylan’s “I Shall Be Released” with the weird title of “Mr.M, Mr.N, and Mr.C (With Help From Mr.D)” (maybe the Mr.D is Dylan they’re referring to).

As the album progresses, it has some nice guitar/organ interplay similar in style to the Allman Brothers, so it leans to Southern Rock as much as it does to a progressive style. (Max Collodie)