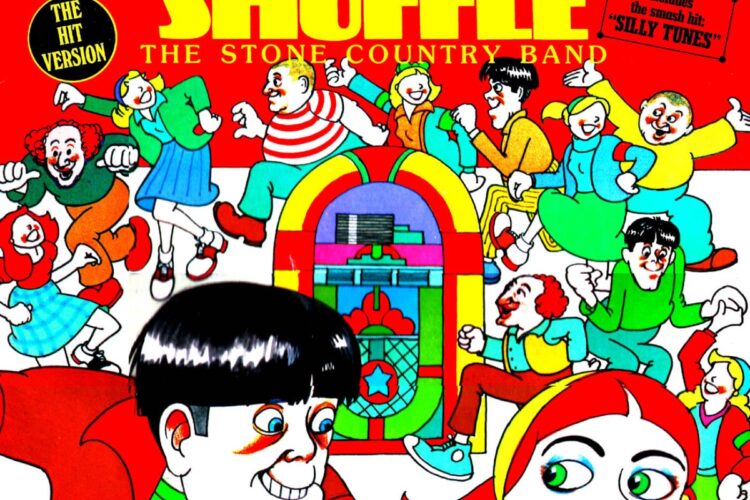 The Stone Country Band was formed in 1974 by Duane Hall (guitar/vocals), JC Press (guitar/vocals), Randy Bolan (drums), and Bud Webber (bass). In the mid 70’s to early 80’s they were the only country band which worked area rock clubs on a regular basis. During this time the band included members Carl Eddy, Buffalo Zew, Jimmy Yeomans, and John Dieckman. In 1979 they did their first recordings in Nashville. In 1983 they released the successful “Rodeo Song”. In 1984 they recorded the “Curly Shuffle” album for Amherst records, which broke the top 200 on the national album charts. The Stone Country Band hosted country night at the Buffalo Playboy Club, played steady Thursdays at the Belle Star, and they were the last band to perform at the Belle Star before it burned down. The band continues to perform dates and benefits in the Western New York area, including regular performances at Duane’s Sportsman’s Tavern on Amherst Street near Grant.