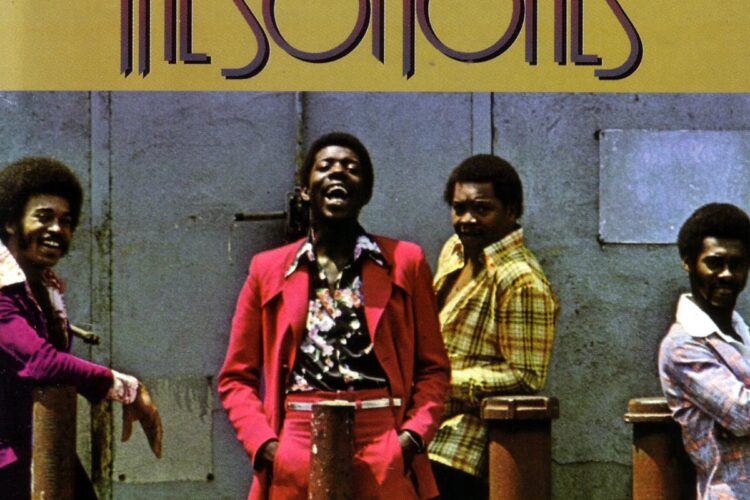 The Softones are an American male singing group from the city of Baltimore, Maryland, best known for their ‘sweet’ soul recordings of the 1970s.

They recorded for the New York-based Avco Records label (later renamed H&L Records) from the early ’70s, releasing three albums and about a dozen singles. The most popular tracks were “My Dream”, “Can’t Help Falling In Love”, “I’m Gonna Prove It” and “That Old Black Magic”, (#29 Billboard R&B, #2 Disco; 1976). Their first single, “Any Street” was picked up from tiny Baltimore label, Thereway, along with a few other early recordings including “My Dream”. They were initially known as “The Soft Tones” until the release of their first album in late 1973.

Like later recordings for Avco by The Stylistics, The Softones were produced by label owners, Hugo Peretti, Luigi Creatore, and arranger/producer Van McCoy, whose orchestra, comprising some of the top New York session players of the time, served as the house band for many of their Avco records.