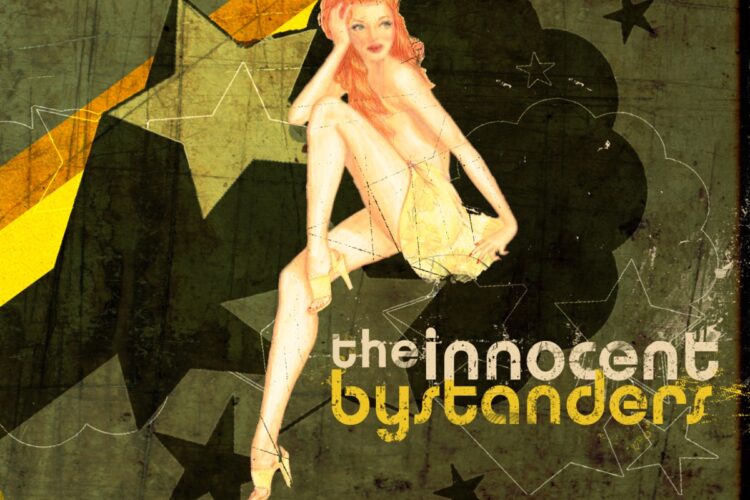 The four bandmates who today make-up the Innocent Bystanders found a common bond while students at St. Joseph’s Collegiate Institute, a Catholic boys’ high school in Buffalo. Sampson, Bernard and Nanula recorded and performed together in a previous classic-rock style band, Rock Masi, circa 2002-2005. That group disbanded in mid-2005, not long after which Sampson re-united with Scott and Chris, who would form the rhythm section of the new band. The group, which also would include Adler on guitar and keyboards, compiled a catalog of new songs and begin playing-out at shows in Buffalo and the surrounding area. Their schedule included stops anywhere from a go-cart track to Buffalo landmark, the Showplace Theatre. After working through 2006 to record a self-produced demo, their work found their way into the hands of Lenny Silver, owner of local record label Amherst Records and area record store chain Record Theatre. Amherst Records and the band reached an agreement in June 2007 and were signed to the label that month. This cleared the way for work to begin on their professional debut album, and recording started at Buffalo’s Audio Magic Studios.