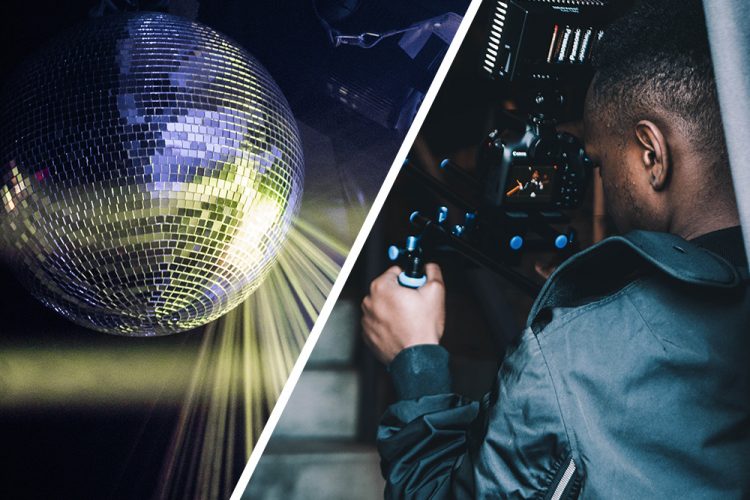 Van McCoy. You may not recognize his name, but you probably recognize his song. “The Hustle” was the biggest hit of the 1970’s. Before becoming a song, McCoy watched patrons do the dance at a New York City nightclub. The rest is history. The ballroom effect of people dancing together gave McCoy the inspiration for “The Hustle,” a late add-on to his Disco Baby Album. The song threw McCoy into the spotlight, becoming the number one hit on the Billboard Hot 100 and Hot Soul Singles charts. The album was nominated for a Grammy and since then “The Hustle” has been seen across multiple media platforms. Here are a few of the times the song was used across popular media.

If you were alive in the 1970’s you may have heard “The Hustle” on a Burger King commercial promoting their new chicken sandwiches. If not, you would have also heard it more recently because Old Navy used it in 2004 for their 10th-anniversary commercial. The commercial also featured stars from the 1970’s such as Morgan Fairchild, Erik Estrada, and Sherman Hemsley.

Well maybe. Observant eyes would have caught “The Hustle” on the pilot episode of “That 70’s Show”. Before leaving for a concert, the characters explain to Jackie about how parents talk to each other about how their kids mess up. During the imaginative scene, the song is hummed by the group while the parents dance.

You probably also heard it in on other TV shows such as:

“It’s the Oak-amatic! The only tree with its own remote!” Who doesn’t love a good disco tree? Well, you too can get a glimpse of “The Hustle” and the disco tree when you watch “The Lorax”! Yes, your favorite Dr. Seuss book was turned into a movie in 2012 AND they used our favorite song!

This song has also been featured in other movies such as:

While it may not be popular media, greeting cards are still a popular form of communication. Everyone loves getting cards. You know what will make your typical greeting card a little more special? Music! Hallmark used “The Hustle,” by Van McCoy for their Belated Birthday greeting card.

“The silhouette of the world’s slowest critter makes a cute excuse for your belated birthday greeting on the cover of this musical card. Open to hear The Hustle by Van McCoy, which totally makes up for your belatedness with this snail mail.” 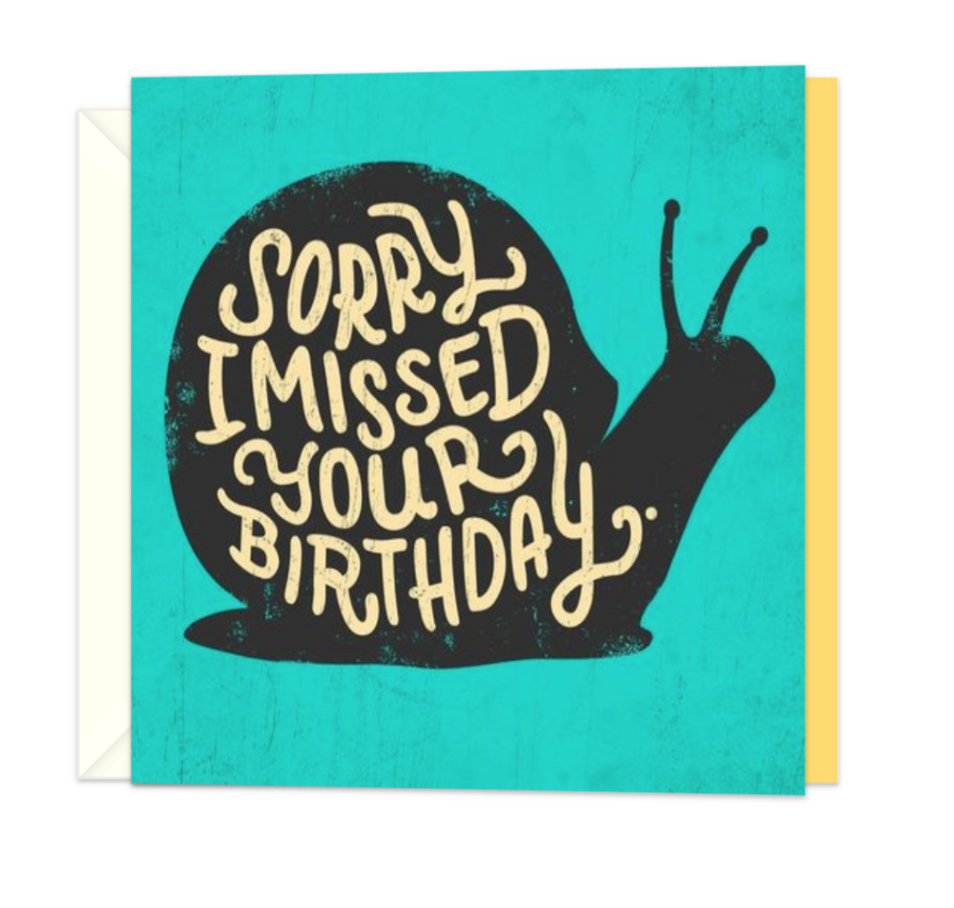 Amherst Records is a great source for all of your audio production needs. Our music can be licensed for use in films, TV shows, commercials, videos, games and more. Find the music you need from our artists, then connect with us to assure the perfect soundtrack.