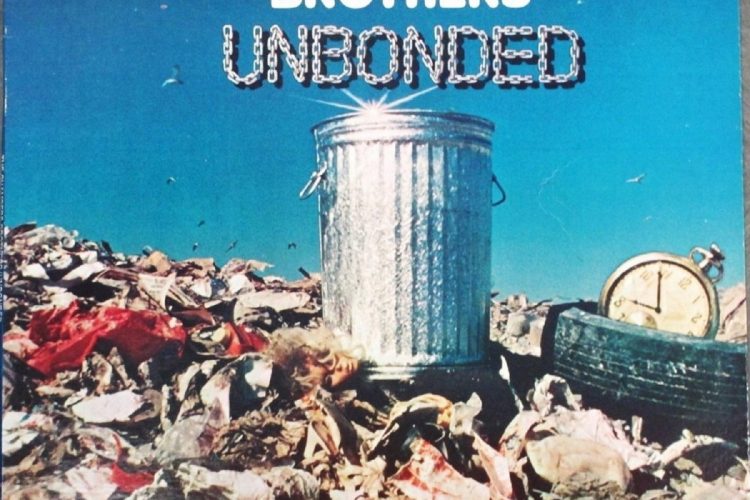 The Chambers Brothers are a soul music group, best known for its 1968 hit record, the 11-minute long song “Time Has Come Today”. The group was part of the wave of new music that integrated American blues and gospel traditions with modern psychedelic and rock elements. Based on their Southern roots, the brothers brought a raw authenticity to their recordings and live performances that was missing from many other acts of that era. Their music has been kept alive through heavy use in film soundtracks.