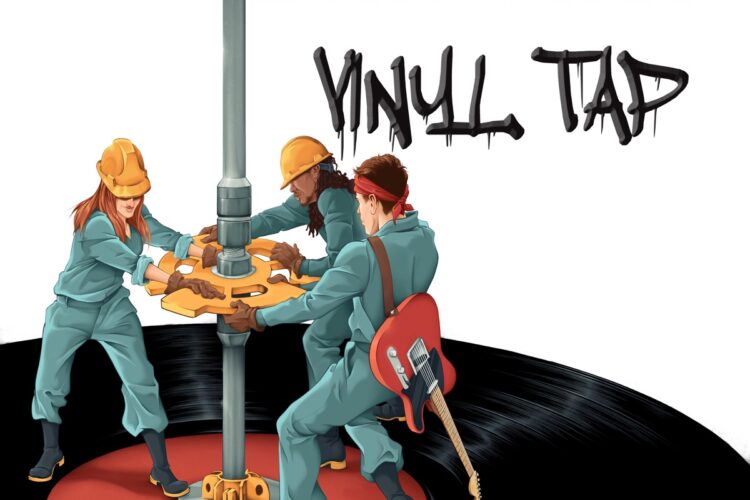 Spyro Gyra is an American jazz fusion band that was originally formed in the mid-1970s in Buffalo, New York, United States. Their music, often featured on smooth jazz radio stations, combines jazz with elements of R&B, funk and pop music. To date, the band has released over 30 albums and sold over 10 million copies. They average about 100 live performances per year. Popular singles include “Shaker Song” and “Morning Dance” (1979).

With the exception of founding bandleader Jay Beckenstein (alto saxophonist and songwriter) and Tom Schuman (keyboardist), the personnel has changed over time, and between the studio and the live stage. Today, guitarist Julio Fernandez is also in his third decade with the band.

The band’s name is a misspelling of Spirogyra, a genus of green algae, which Beckenstein had written about in a college biology paper. 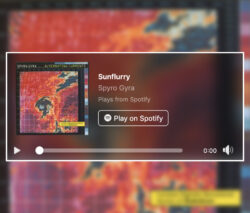 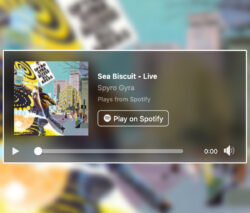 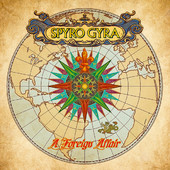 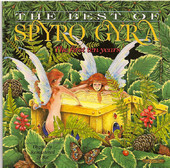 The Best of Spyro Gyra – The First Ten Years 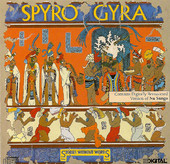 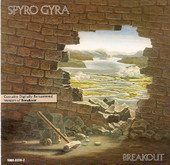 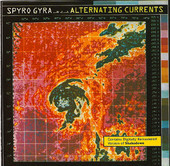 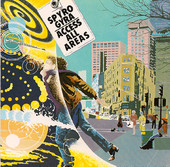 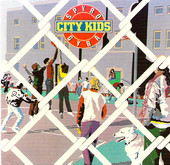 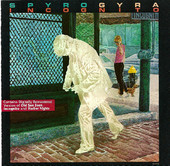 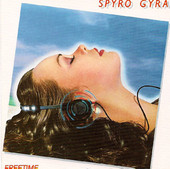 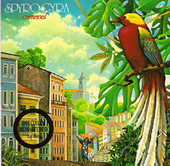 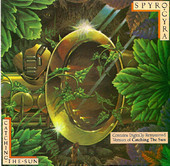