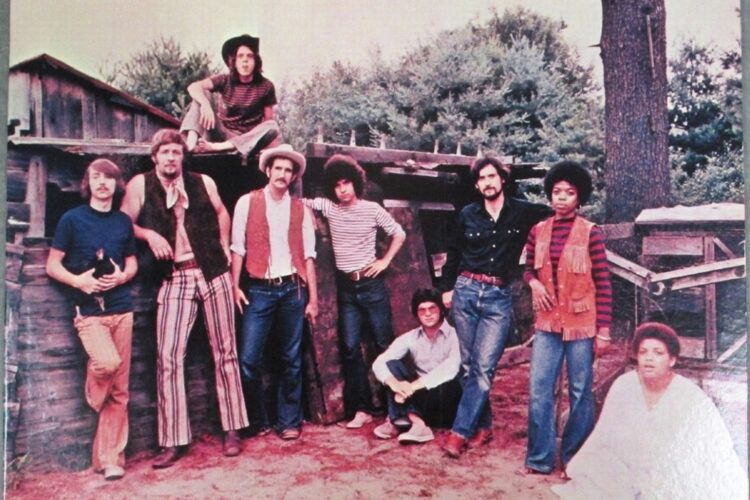 Here’s another obscurity from the Avco Embassy label, Smokey John Bull were a communal gospel/blues group from the Hartford Connecticut area. The album was produced by Lewis Merenstein, producer of Van Morrison’s “Astral Weeks” and is a mix of gospel, rock, blues, and funk. The album features two Bob Dylan covers,” He Was A Friend Of Mine” and “The Mighty Quinn” plus Tom Cosgrove’s “Hitchin’ To Memphis”. Also included is the album’s highlight, Jeff Gordon’s “E-Z Rider” (Jack Dominilla)