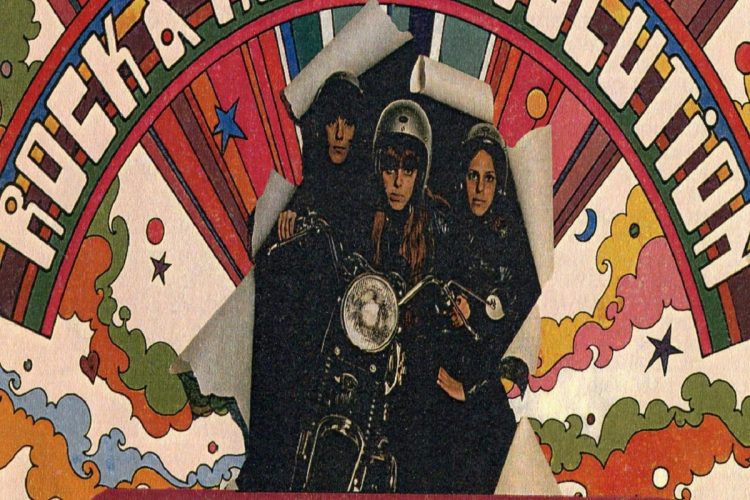 Avco-Embassy carried Reparata and the Delrons last effort on vinyl,” 1970 Rock & Roll Revolution”, a quickie album of girl group oldies. Lorraine Mazzola, who had become the new lead voice since “Captain Of Your Ship,” their 1968 British hit, also became Reparata when Mary Aiese left the group. Cookie Sirico joined in time for the recording of this lp. The group also provided background vocals for the Rolling Stones’ “Honky Tonk Women.”

Lorraine went to work as a television producer for a local program called “The Morning Show” but kept the name Reparata and the Delrons (with Nanette Licari and Cookie) for touring purposes. While working on the show, Lorraine got word that up-coming singer Barry Manilow wanted a girl group to back him on record and on tour.

He had apparently asked about finding Reparata and the Delrons, a group he liked from the 60s. Lorraine joined Lady Flash, Barry Manilow’s back-up group, and had a couple of hits in the late seventies with the group as well. Cookie and Nanette decided to stay home, and the group finally disbanded. (Jack Dominilla)