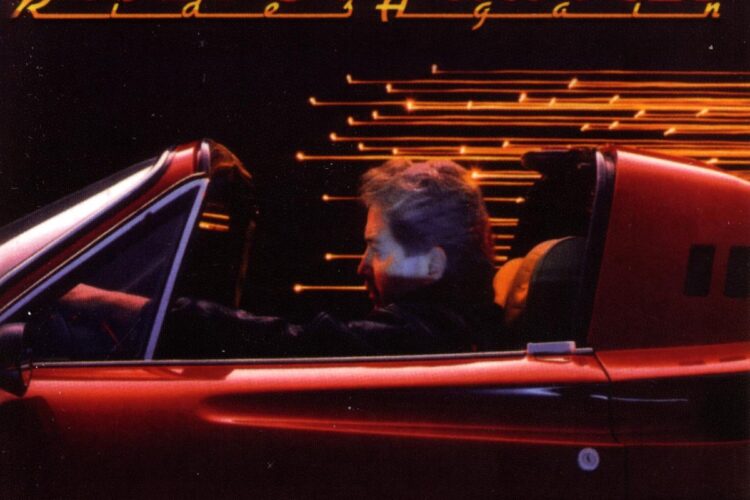 Paul Vaughn Butterfield (December 17, 1942 – May 4, 1987) was an American blues singer and harmonica player. After early training as a classical flautist, Butterfield developed an interest in blues harmonica. He explored the blues scene in his native Chicago, where he was able to meet Muddy Waters and other blues greats who provided encouragement and a chance to join in the jam sessions. Soon, Butterfield began performing with fellow blues enthusiasts Nick Gravenites and Elvin Bishop.

In 1963, he formed the Paul Butterfield Blues Band, who recorded several successful albums and were a popular fixture on the late-1960s concert and festival circuit, with performances at the Fillmores, Monterey Pop Festival, and Woodstock. They became known for combining electric Chicago blues with a rock urgency as well as their pioneering jazz fusion performances and recordings. After the breakup of the group in 1971, Butterfield continued to tour and record in a variety of settings, including with Paul Butterfield’s Better Days, his mentor Muddy Waters, and members of the roots-rock group the Band.

While still recording and performing, but in poor health, Butterfield died in 1987 at age 44. Music critics have acknowledged his development of an original approach that places him among the best-known blues harp players. In 2006, he was inducted into the Blues Hall of Fame and the Rock and Roll Hall of Fame inducted the Paul Butterfield Blues Band in 2015. Both panels noted his harmonica skills as well as his contributions to bringing blues-style music to a younger and broader audience.