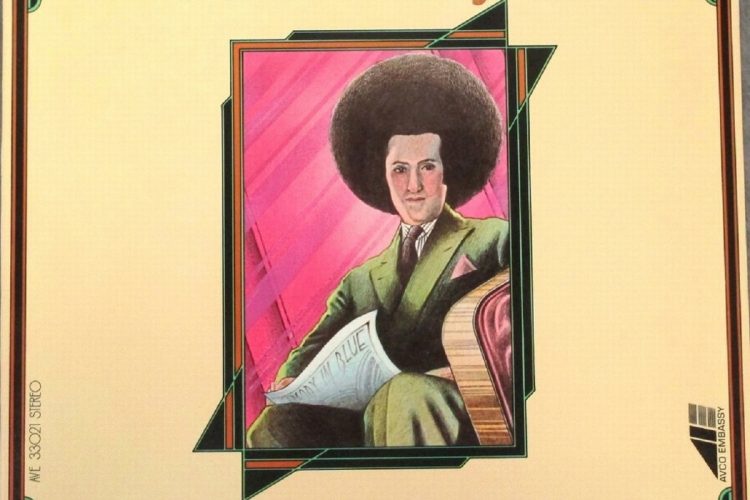 He studied at the Juilliard School, and won First Prize at the National Naumburg Competition in 1946. He was the musical sidekick of Victor Borge for ten years, from 1961 to 1970 although he would occasionally perform with Borge throughout the remainder of Borge’s career.

Leonid Hambro was Artist in Residence of the Aspen Institute and the official pianist of radio WQXR, New York. He played with the P. D. Q. Bach performances and the Hoffnung Musical Spoof Concerts. He published with Jascha Zayde The Complete Pianist (Ludlow Music Inc., New York). He also composed the piano piece Happy Birthday Dear Ludwig, a set of five variations on “Happy Birthday to You” in the style of many famous Beethoven pieces such as Minuet in G, Sonata Pathétique, Moonlight Sonata, Für Elise, and the Fifth Symphony.

Hambro released two albums on Cook Records, currently operated by Smithsonian Folkways. They were entitled, A Perspective of Beethoven-Pianoforte and Cook’s Tour of High Fidelity and released in 1953 and 1965, respectively. He also recorded “Switched-On Gershwin”, a duo album of Hambro’s classical piano, blended with the Moog synthesziers of Gershon Kingsley. It came out on AVCO Records in 1970.