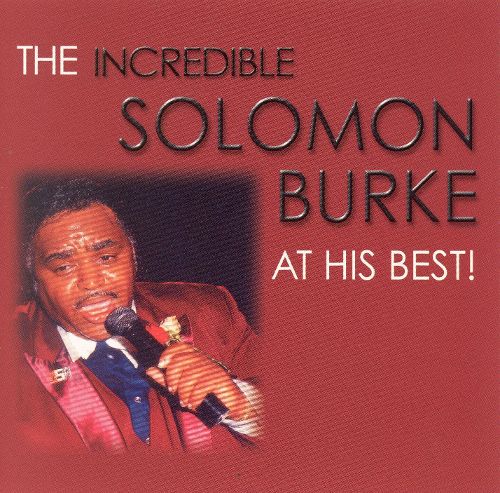 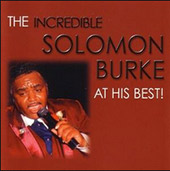 Any fan of soul music should recognize the name Solomon Burke. Born in Philadelphia, Pennsylvania, Burke was a preacher, singer, and pioneer of soul music. With his background in gospel, jazz, country, and blues, Burke helped shaped the sound of soul music, developing his unique style that earned him the nicknames “King Solomon,” The King of Rock ‘n’ Soul”, “Bishop of Soul”, and the “Muhammad Ali of soul”. According to the Rock and Roll Hall of Fame, “Burke’s versatile, force-of-nature voice combined gospel fervor, country gentility, and R&B grit.” Despite the praise and heavy influence on the genre, Burke had minimal success on the charts and never produced a Top-20 hit. However, he sold more than 17 million records throughout his career and is known as one of the “greatest vocalists of the soul era”.

The Incredible Solomon Burke At His Best

Amherst Records is a great source for all of your audio production needs. Our music can be licensed for use in films, TV shows, commercials, videos, games and more. Find the music you need from our artists, then connect with us to assure the perfect soundtrack.