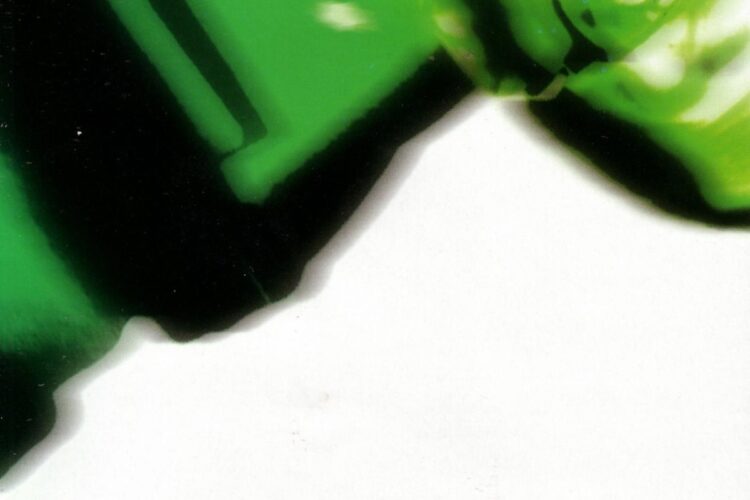 Singer/songwriter, Kef, has been working and playing in and around the music business for nearly his entire life. Born Dave Keffer on December 4th, the tag, “Kef,” was given to him by neighborhood friends at a young age in his hometown of St. Paul, Minnesota. Kef learned to play the piano by ear and began producing his first multitrack recordings by the fifth grade In high school, Kef logged hours as a DJ and was able to keep his interests in music alive in the school’s sixteen-track recording studio. Blending his interests in entertainment, technology, and creativity would become essential in 1993 when he began working for Prince. — first as an electronic drum and sample programmer over two concert tours and later as the in-house music video editor. Kef soaked up everything he could about the music business, and in 1995 he headed for Los Angeles. Kef released his first official solo project, a pop / hip-hop joint called “Poppaloopa,” in 2000 on Amherst Records. The CD’s first single, “Hottie Boombalottie,” had explosive radio response, and the video reached #10 on the pop charts of the request-driven music video network, The Box. “It was a fun summer,” Kef recalls. “The video featured the women of Baywatch, and there were a couple of weeks when it saw more than 2,400 requests in three different regions.”