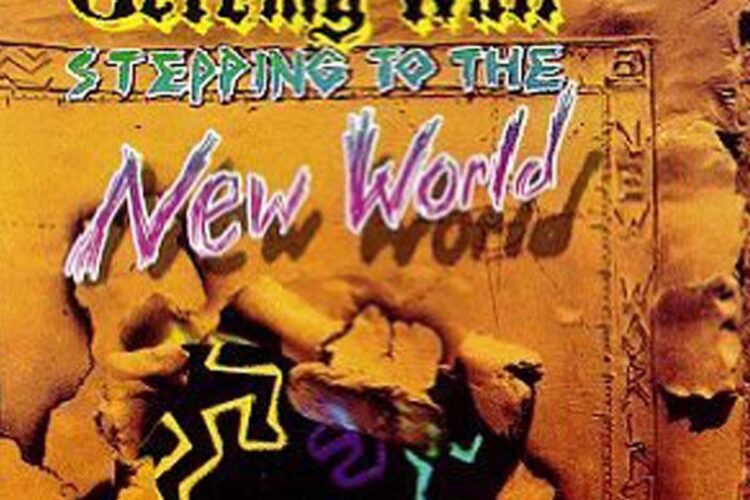 Jeremy Wall is a musician, and along with Jay Beckenstein, he was a founding member of the jazz fusion band Spyro Gyra. He contributed to the group as a pianist, producer, and composer.

Wall formed Spyro Gyra in the mid-1970s with classmate Jay Beckenstein. Although each took time off to attend college, the band stayed intact. Wall left Buffalo to attend the California Institute of the Arts, graduating with a B.F.A. in Music Composition. He later received an M.M. in Studio Composition from Purchase College in 2001. He has recorded extensively as producer, keyboardist, composer and arranger in all genres of music and has released over 70 of his own compositions. Wall has also been nominated for several Grammys as a producer, pianist and composer. His composition “Shakedown” was nominated for Grammy award for “Best Pop Instrumental.” He was the featured soloist at the Shenandoah Bach Festival in 2004.