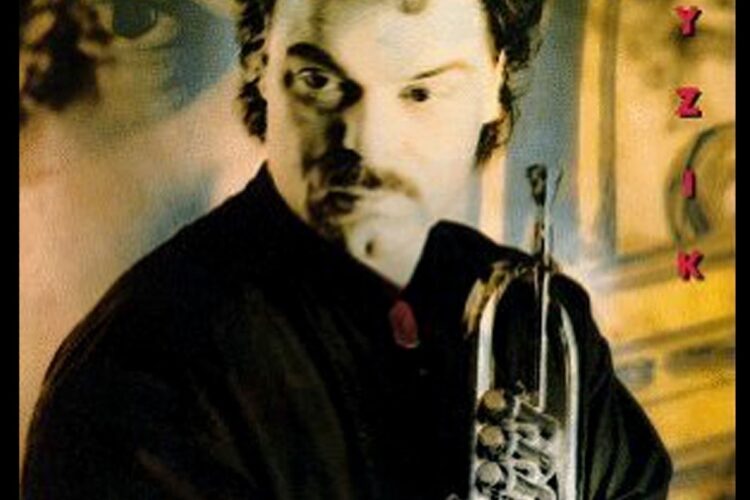 Jeff Tyzik (born Jeff Tkazyik, August 1, 1951) is an American conductor, arranger, and trumpeter from Rochester, New York, working primarily with orchestral and jazz styles. As a conductor, Tyzik is well regarded for his innovative yet accessible programming. He’s noted for teaching the RPO how to swing, and for his easy rapport with audiences.

He attended college at the Eastman School of Music in Rochester, earning Bachelor of Music (1973) and Master of Music (1977) degrees. While at Eastman, Tyzik met Rochesterian Chuck Mangione, who was teaching at the school at the time. Tyzik worked with Mangione between 1973 and 1980, both as lead trumpeter in Mangione’s band and as co-producer of four albums. During this time, Tyzik also began a long collaboration with Doc Severinsen, when Severinsen brought Tyzik to London to work on two albums with the Royal Philharmonic Orchestra.

Tyzik recorded six albums as a solo trumpeter between 1981 and 1990, appearing on Capitol Records, Polydor Records (PolyGram), and Amherst Records. He performed in the Rochester area with his own big band in the late 1980s and early 1990s. During this time, Tyzik was also busy with Severinsen, serving as arranger and record producer for Severinsen and The Tonight Show Band. Tyzik won a Grammy Award in 1987 for producing the 1986 album The Tonight Show Band with Doc Severinsen.