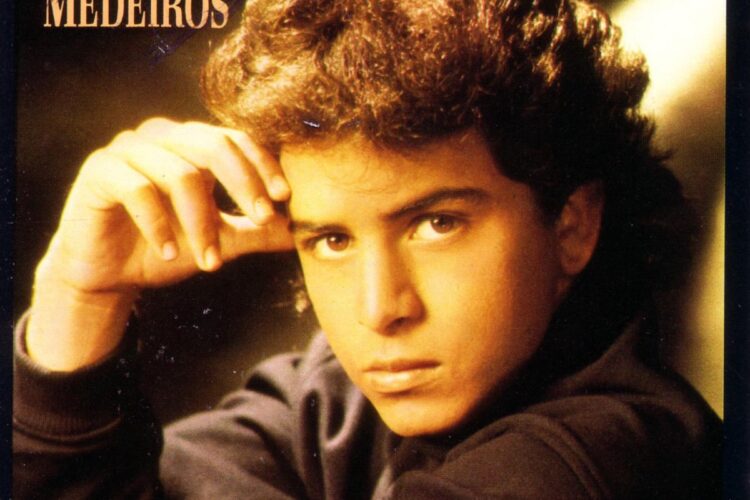 Glenn Alan Medeiros (born June 24, 1970) is an American singer and songwriter of Portuguese descent who achieved chart success in the late 1980s and early 1990s.

Medeiros began his musical career at the age of 10 when he helped his father entertain guests on his tour bus on the island of Kauai. In 1987, at the age of 17, Medeiros won a local radio talent contest in Hawaii when he performed a cover version of George Benson’s “Nothing’s Gonna Change My Love for You” which was subsequently produced into an album by a small local independent label. A visiting radio executive from KZZP in Phoenix, Arizona heard the song and took the record back to Phoenix, where, through word of mouth, it became a national hit. Later, a worldwide hit, it reached #12 on the Billboard Hot 100 and spent four weeks at number one on the UK Singles Chart in July 1988.

“She Ain’t Worth It”

“Nothing’s Gonna Change My Love For You”

“All I’m Missing Is You”

“Long and Lasting Love (Once In A Lifetime)”

“The Best Man” by Glenn Medeiros

“These Tears I Cry” by Glenn Medeiros 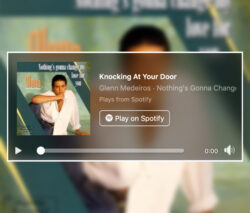 “Knocking At Your Door” by Glenn Medeiros 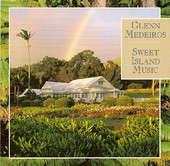 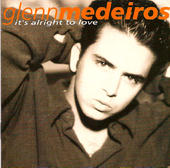 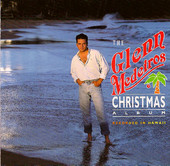 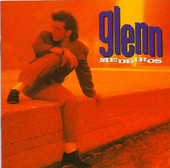 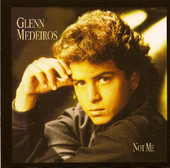 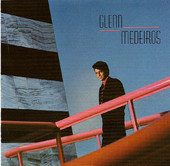 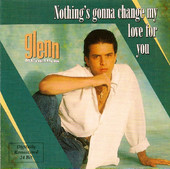 Nothing’s Gonna Change My Love For You