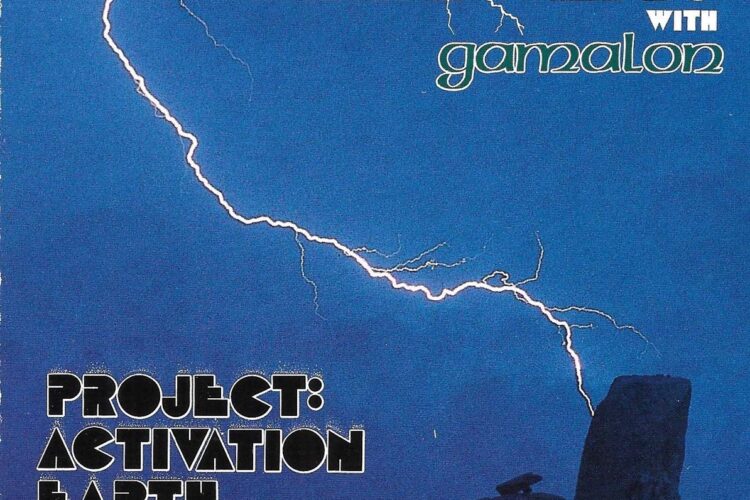 Two-time Grammy Award winner Ernie Watts is one of the most versatile and prolific saxophone players in music. It has been more than fifty years since he first picked up a saxophone, and from age sixteen on he has been playing professionally, initially while still attending school. Watts has been featured on over 500 recordings by artists ranging from Cannonball Adderley to Frank Zappa, always exhibiting his unforgettable trademark sound.