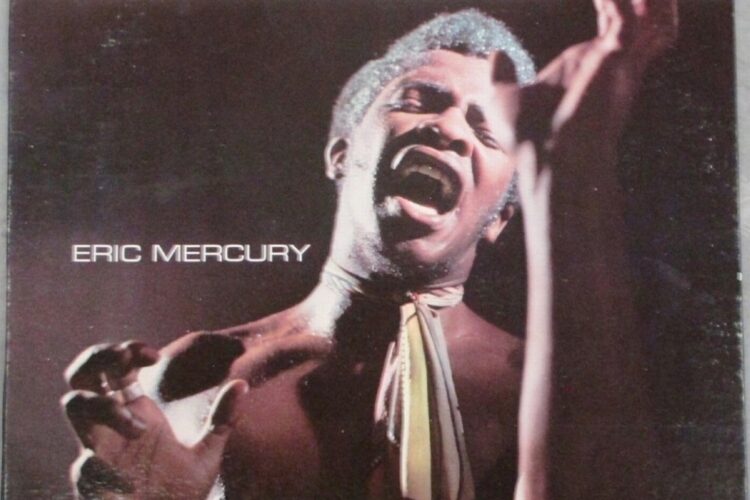 Eric Mercury is a Canadian singer, songwriter, and musician. He was born and raised in Toronto, Ontario into a family of musicians. He performed with groups including The Pharaohs and Eric Mercury and the Soul Searchers in the 1960s, and moved to New York in 1968 to perform by himself. His debut solo album was recorded in 1969. The title of this album was Electric Black Man and then followed by Funky Sounds Nurtured in the Fertile Soil of Memphis That Smells of Rock (1972), Love Is Taking Over (1973), Eric Mercury (1975) and Gimme A Call Sometime (1981).

Later he began writing material for other artists such as Roberta Flack and Donny Hathaway for whom he also produced. He took part in the stage production of Jesus Christ Superstar. He also had a role in the film The Fish That Saved Pittsburgh as Rudy / League Commissioner and as Tyrone Blackwood in American Hot Wax.