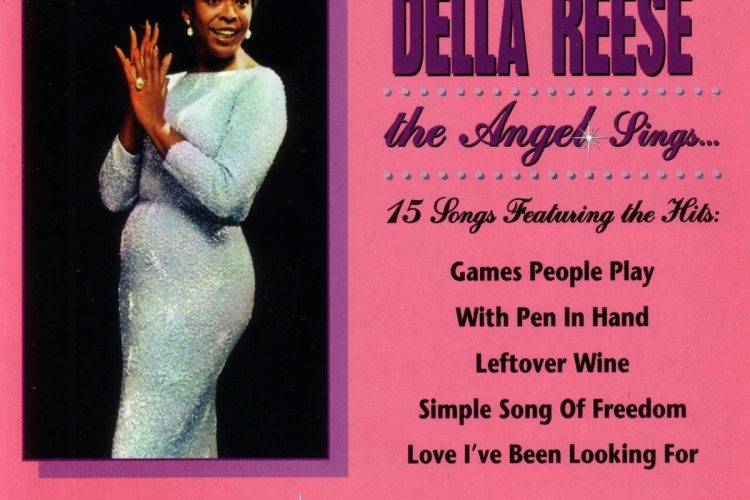 Delloreese Patricia Early, known professionally as Della Reese (born July 6, 1931), is an American actress, singer, game show panelist of the 1970s, one-time talk-show hostess and ordained minister. She started her career in the 1950s as a gospel, pop and jazz singer, scoring a hit with her 1959 single “Don’t You Know?”.

Reese was discovered by the gospel singer Mahalia Jackson, and her big break came when she won a contest, which gave her a week to sing at Detroit’s well-known Flame Show Bar. Reese remained there for eight weeks. Although her roots were in gospel music, she now was being exposed to and influenced by such famous jazz artists as Ella Fitzgerald, Sarah Vaughan and Billie Holiday. In 1953, she signed a recording contract with Jubilee Records, for which she recorded six albums. Later that year, she also joined the Hawkins Orchestra. Her first recordings for Jubilee were songs such as “In the Still of the Night” (originally published in 1937), “I’ve Got My Love to Keep Me Warm” and “Time After Time” (1947). Although the EP did not enter the charts, it sold 500,000 copies, and the songs were later included on the 1959 album And That Reminds Me.