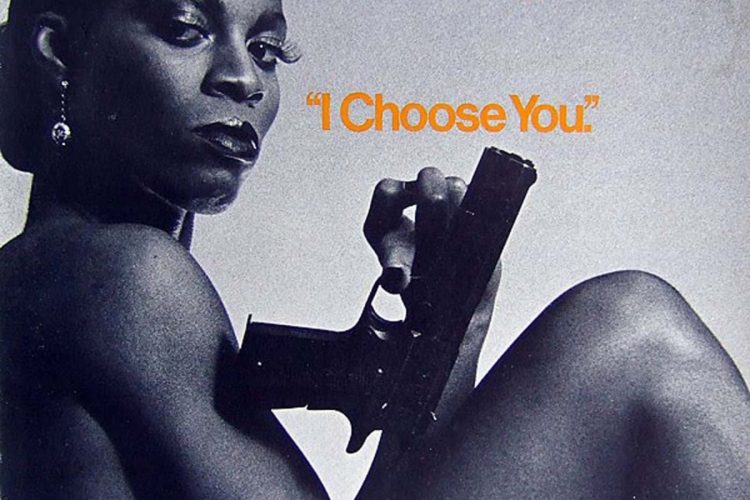 Despite their name, the Chicago Gangsters were originally from Ohio, consisting of brothers James, Sam, Chris, and Leroy McCant. Their sound ranged from heavy funk and disco to sweet, smooth soul balladry. They adopted the name Chicago Gangsters after catching on with the Gold Plate label, where they worked with prolific songwriter/arranger Richard Evans and a number of Chicago’s top studio musicians. Their debut LP, Blind Over You, was released in 1975 and contained the slamming funk of “Gangster Boogie,” as well as a minor hit cover of “I Choose You,” which Willie Hutch had originally recorded as the love theme to the film The Mack. The title track of their 1976 sophomore album Gangster Love was another minor hit, and also the first 12″ single their label ever issued. 1977’s “I’m an Outlaw” was their last single for Gold Plate; a year later, they cut “Windy City Boogie” for RCA. Dropping the “Chicago” part of their name, the Gangsters subsequently signed with Heat and recorded a third album, Life Is Not Easy Without You, in 1979. They continued on into the early ’80s before disbanding. “Gangster Boogie” became a massively popular sample item for hip-hoppers and breakbeat aficionados, most prominently appearing on L.L. Cool J’s hit “Mama Said Knock You Out”; their first album was eventually reissued as Gangster Boogie. (Steve Huey)