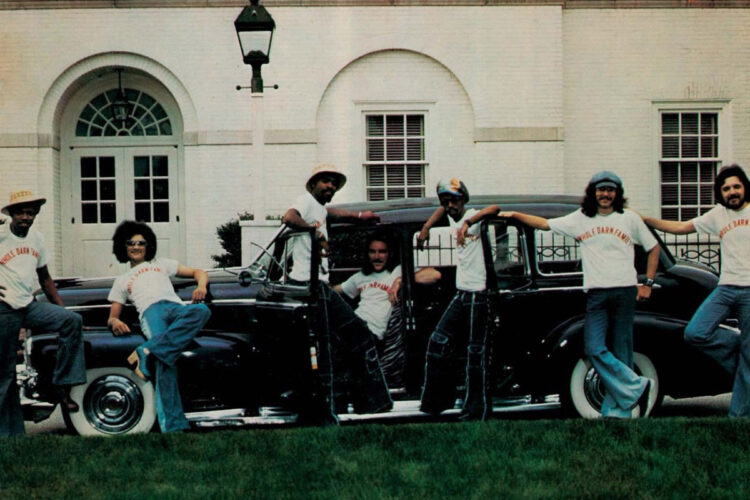 Black History Month, an annual celebration honoring the achievements of African Americans and the integral role they play in U.S. history, has been formally recognized by the acting President every February since 1976. Its roots actually trace back September 1915, after the Thirteenth Amendment abolished slavery, when Carter G. Woodson and Jesse E. Moorland founded the Association for the Study of Negro Life and History (ASNLH).

“Known today as the Association for the Study of African American Life and History (ASALH), the group sponsored a national Negro History week in 1926, choosing the second week of February to coincide with the birthdays of Abraham Lincoln and Frederick Douglass. The event inspired schools and communities nationwide to organize local celebrations, establish history clubs and host performances and lectures.” – Excerpt from history.com.

1976 stands out to Amherst Records for many reasons. One is the release of The Whole Darn Family’s “Has Arrived” album by Soul International Records. This interracial seven-piece funk band from Richmond, Virginia was managed, produced and promoted by August (Mr. Wiggles) Moon. (Check out this incredible 2015 interview with Woudy Hughes by Richmond Magazine.)

Can you pick out “Seven Minutes of Funk” in these samples?

Listen to The Whole Darn Family’s original “Seven Minutes of Funk” below!

Download/Stream on your favorite platform:

Stream/Download The Whole Darn Family’s “Has Arrived” album below!