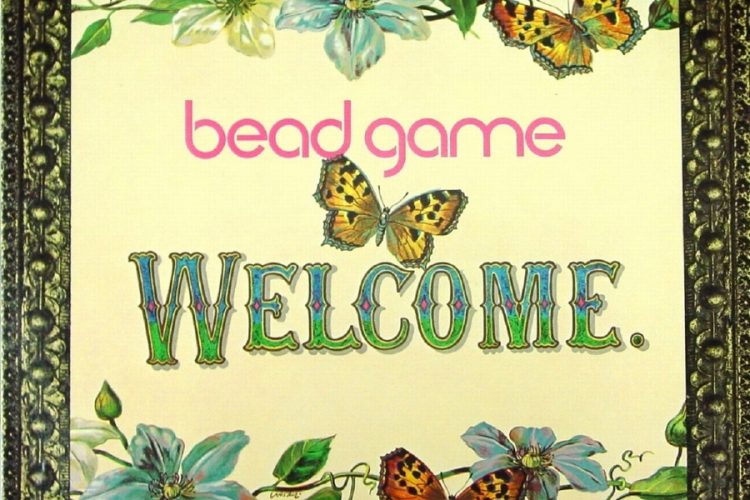 US outfit BEAD GAME was formed in Cambridge, Massachussets sometime in the lates 60’s, and consisted of K. Westland Haag (guitars, vocals), Jim Hodder (vocals, drums), R. Gass (keyboards), Lassie Sachs (bass) and John Sheldon (guitars). The band managed to build up a local following in the Boston club circuit, which landed them a record deal with AVCO Embassy Records, who released their debut album Welcome in 1970. While Bead Game were working on their second album Baptism in 1970, the band fell apart. Their sophomore effort was shelved, but saw a very belated release 26 years later. Today this band is first and foremost remembered as the first band of Jim Hodder, who would later make a name for himself in the US act, Steely Dan.