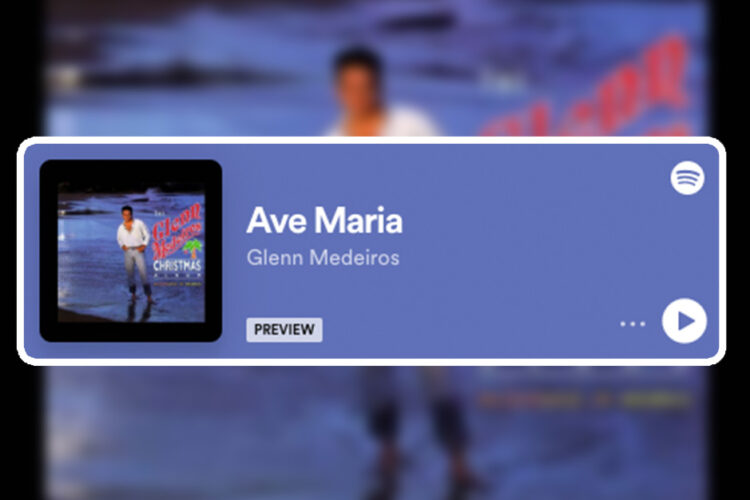 Fun fact: Did you know the tune to “Ave Maria” by Franz Schubert was actually written for Sir Walter Scott’s “The Lady of the Lake” poem and originally titled “Ellens dritter Gesang” or “Ellen’s Third Song?”

Fortunately we were blessed with the adaption to the “Ave Maria” prayer, which has now been performed by vocal powerhouses like Celine Dion, Andrea Bocelli, Barbara Streisand, Luciano Pavarotti, and Josh Groban.