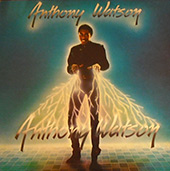 Watson’s career began with the group Return Ticket in Europe; he later toured with the group Praze. His eponymous album was released by Amherst Records in 1985, as well as such singles as Solid Love Affair, She Will Never Wait Forever, and Missing You Tonight.

“Being In Love Alone”

“I Love Being Single” 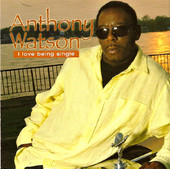 I Love Being Single 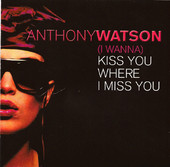 (I Wanna) Kiss You Where I Miss You