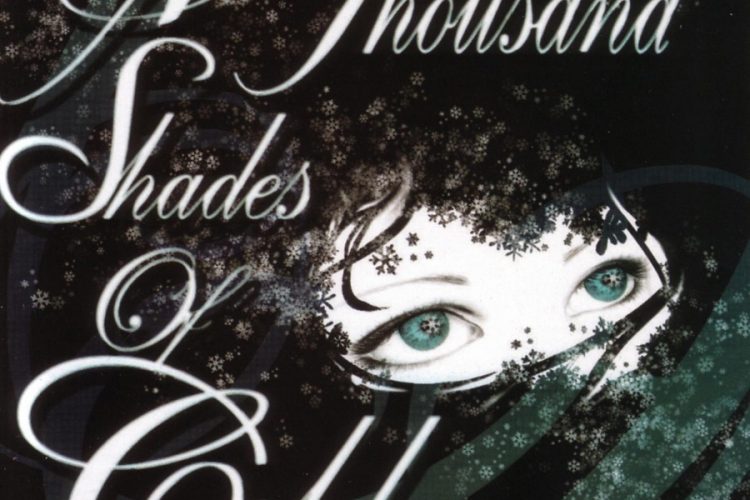 A Thousand Shades of Cold

Based in Rochester, NY…. A Thousand Shades of Cold is a Hard Rock band with a metal edge. Formed in late 2004 with Jake, Zach and Juan at the helm, the group would bring in Mac and Eric in early 2006 to create a lineup that promises to deliver time and time again. All coming from previous musical ventures (such as Shallow, Shime, and Stereotide) the band quickly began work on their self titled debut album which is slated for release in 2006. This was recorded at Itll Do Studios in Niagara Falls. The band prides its self on its energetic and intense live show and now ventures to spread their music to the world and has the ambition to achieve nothing less.

Stream A Thousand Shades of Cold