In 1984, Amherst Records acquired all the master recordings of the AVCO Embassy/H & L Records labels including The Stylistics, Van McCoy, The Chambers Brothers and The Softones.

Mr. Silver left this Earth in March 2017, but his legacy lives on through Amherst Records as they continue to promote their treasured catalog and share it with the world.

AVCO Records was a record label started by music producers/composers Hugo Peretti and Luigi Creatore together with film and TV producer Joseph E. Levine in 1968 as AVCO Embassy Records. Many of the artists on their roster including The Stylistics, Donnie Elbert, The Softones and Della Reese who recorded their soulful takes of popular songs including Elvis Presley’s “Can’t Help Falling in Love”, Donovan’s “Hurdy Gurdy Man”, The Supremes’ “Reflections” & “Love Is Here & Now You’re Gone”.

The vinyl collection also contains Eugene Pitt & The Jyve Fyve’s cover of Bob Dylan’s “Lay Lady Lay” which has not been released since 1972.

Moog Plays The Beatles is the fourth studio album by American musician and producer Marty Gold, released in 1969. The album consists of twelve Beatles covers led by a Moog synthesizer performing the songs' various vocal and melodic components. Gold has over 500 writing and conducting credits, appearing on records by The Four Aces, Bobby Vinton, and The Three Suns.

The digital release of the Softones eponymous debut album from 1973; includes some of their most prolific hits, including "My Dream", "Can't Help Falling In Love", and "I'm Gonna Prove It”; includes two tracks previously unavailable digitally ("Everybody Knew But Me" and "Never Let A Woman Like That Go By") 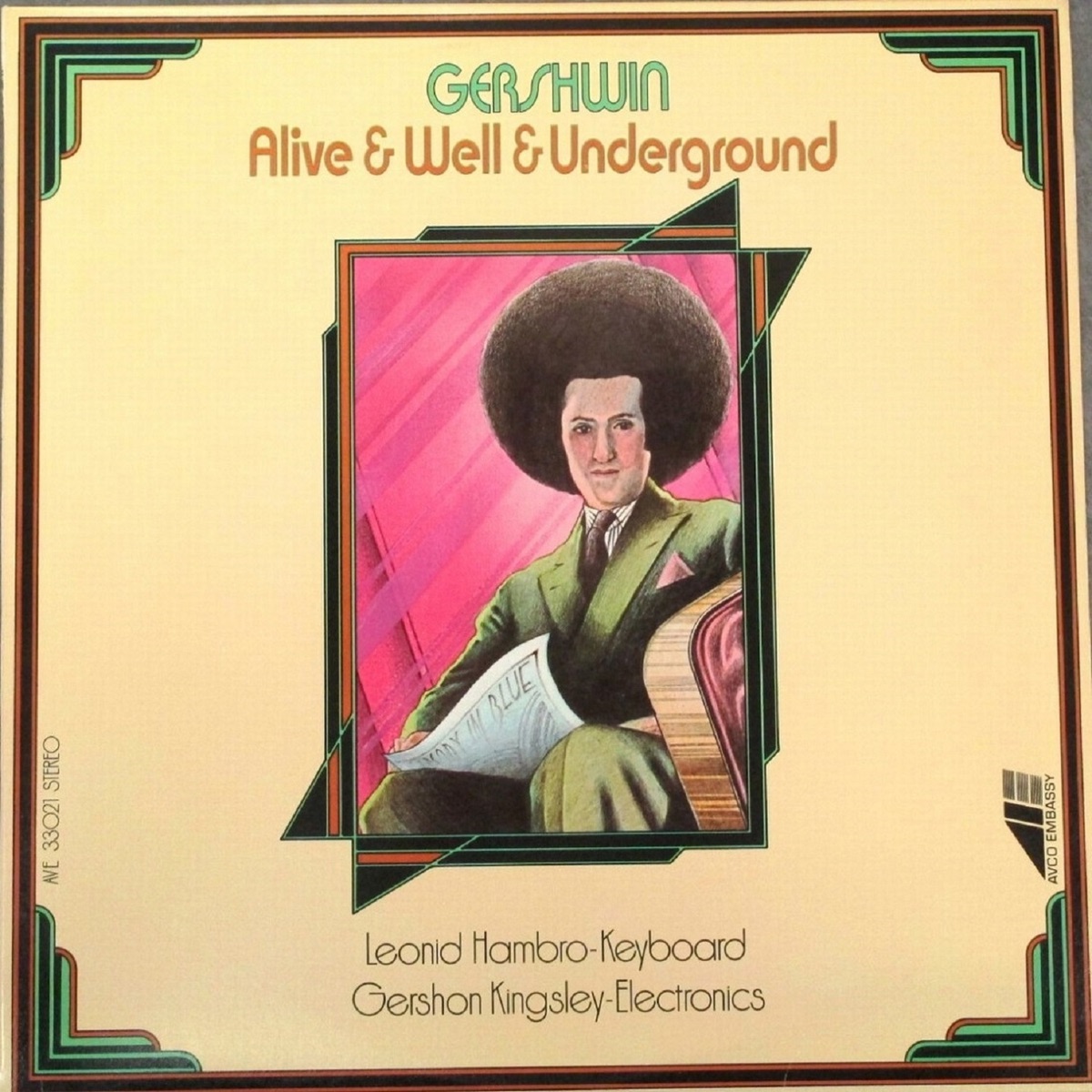 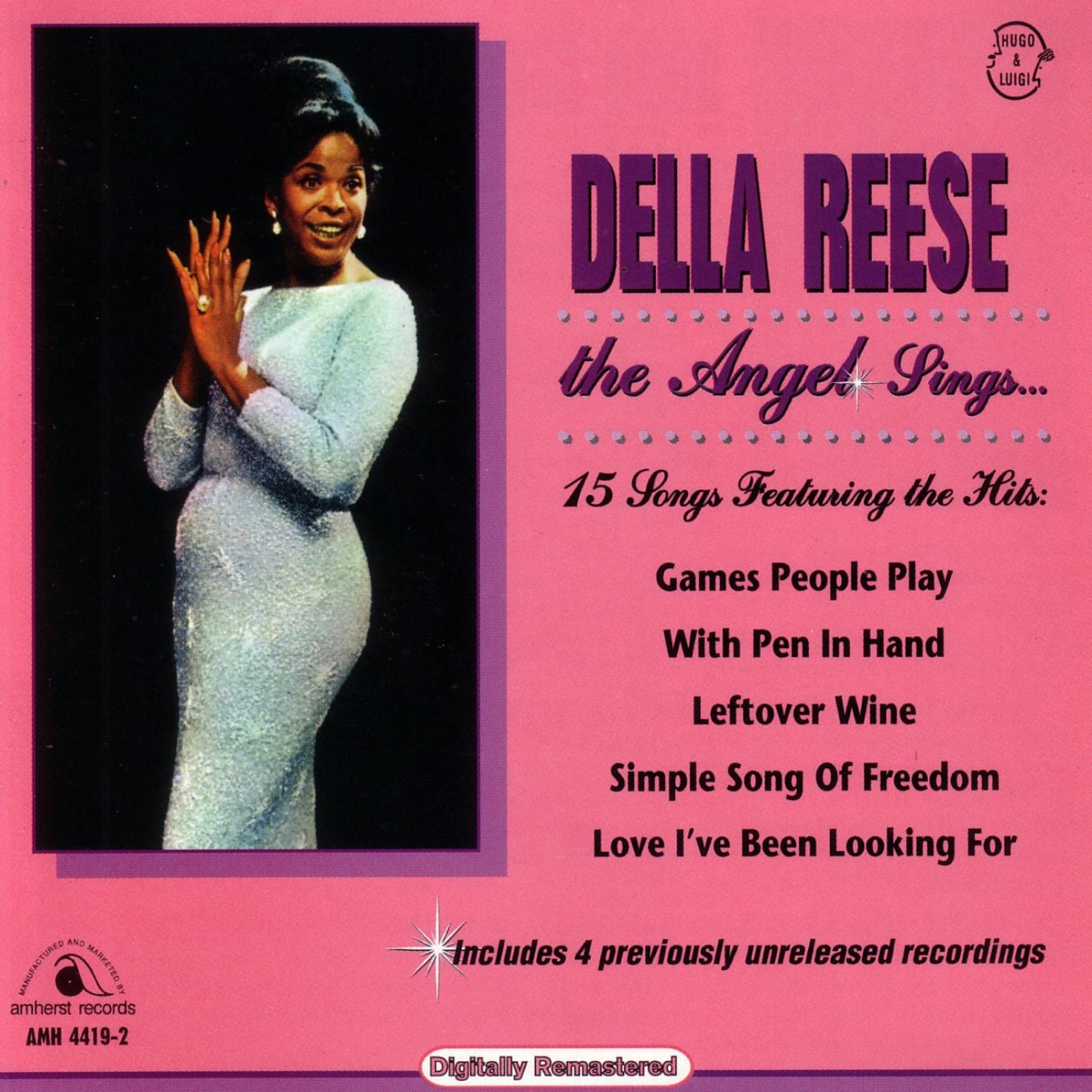 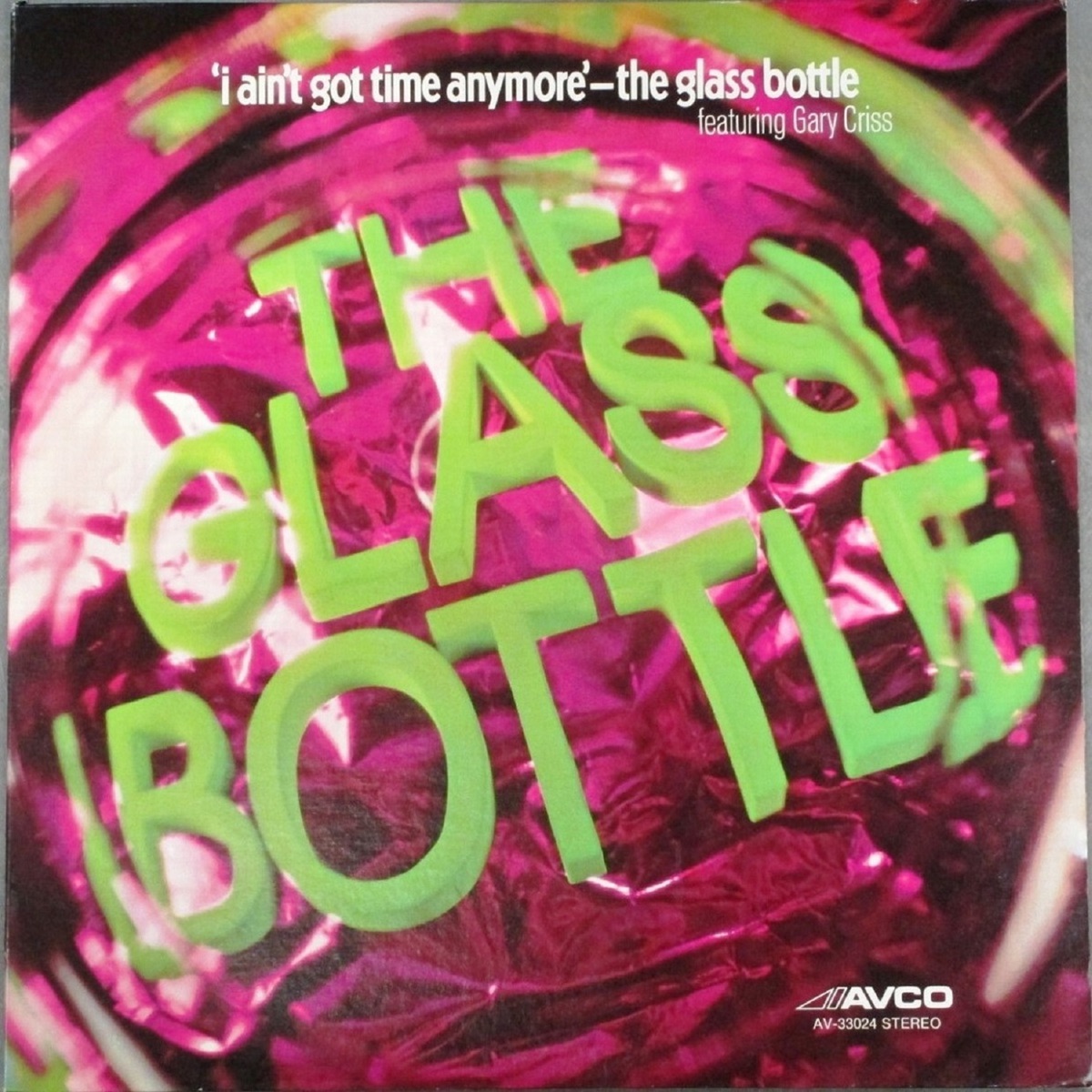 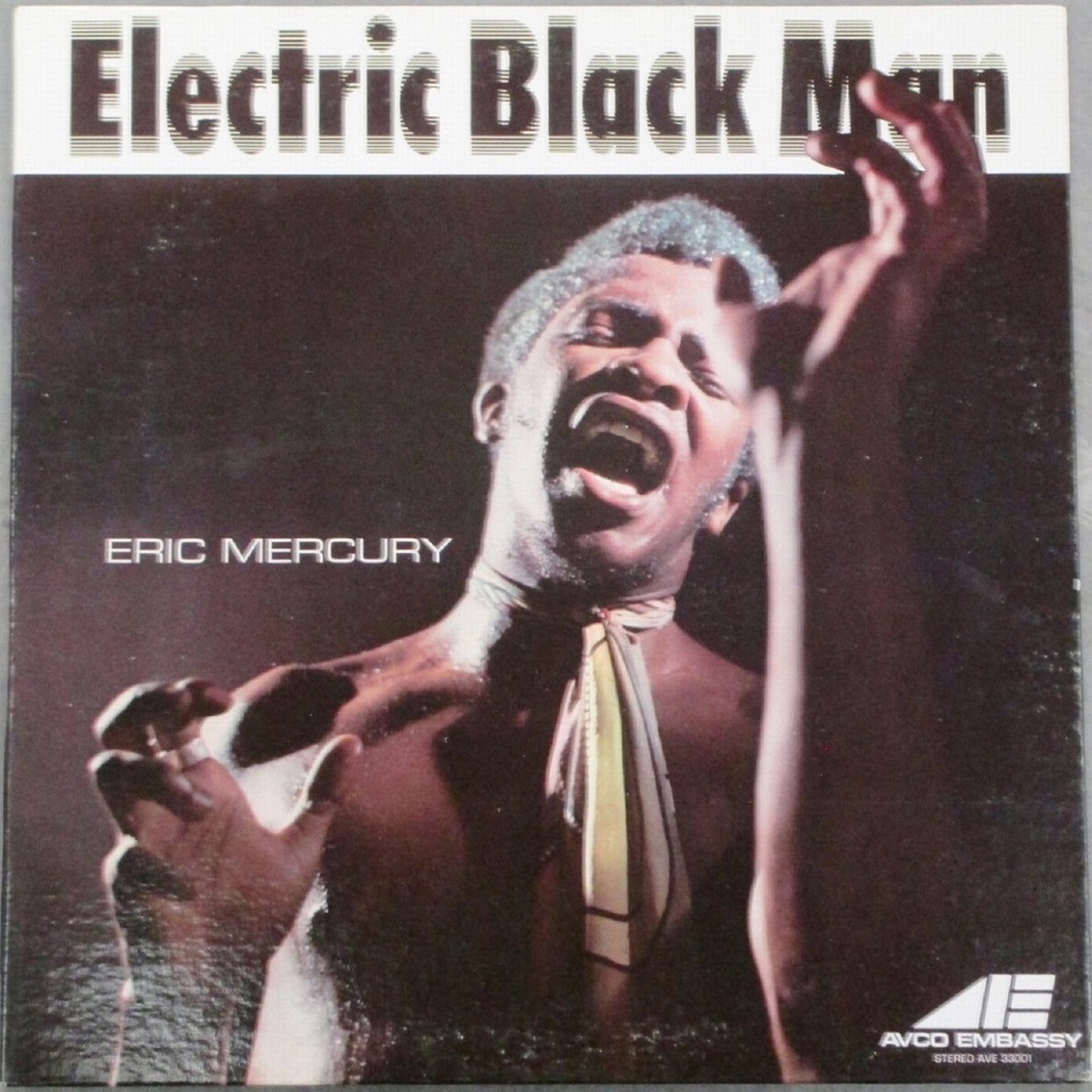 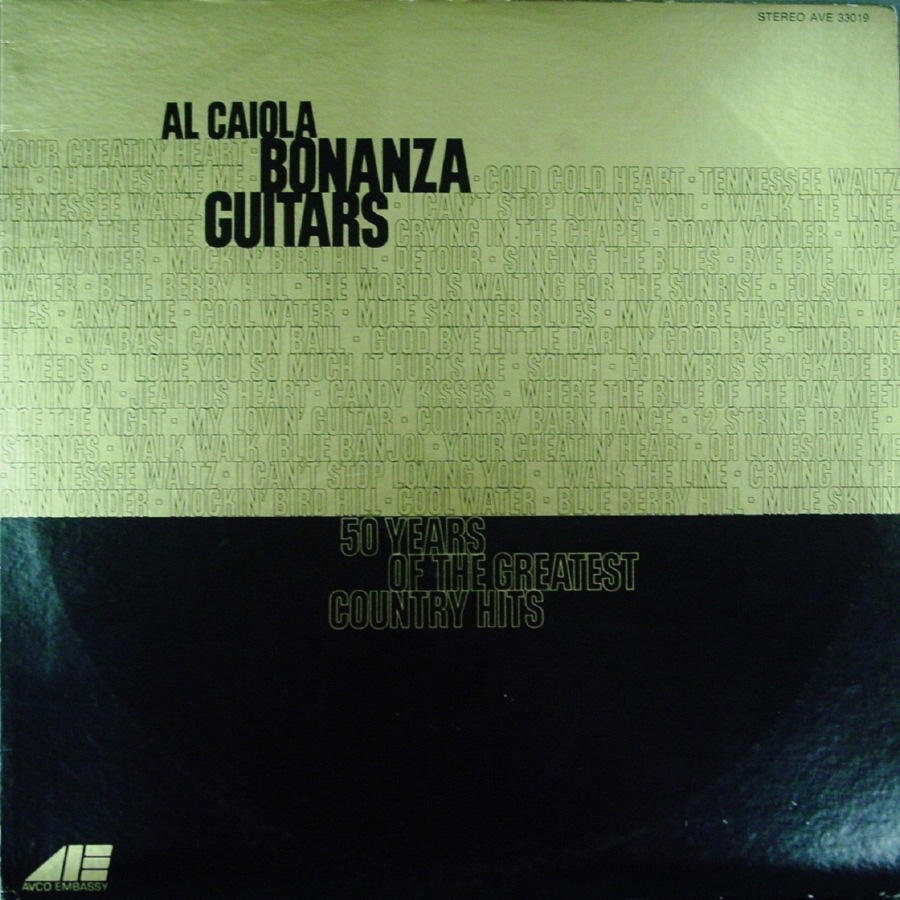 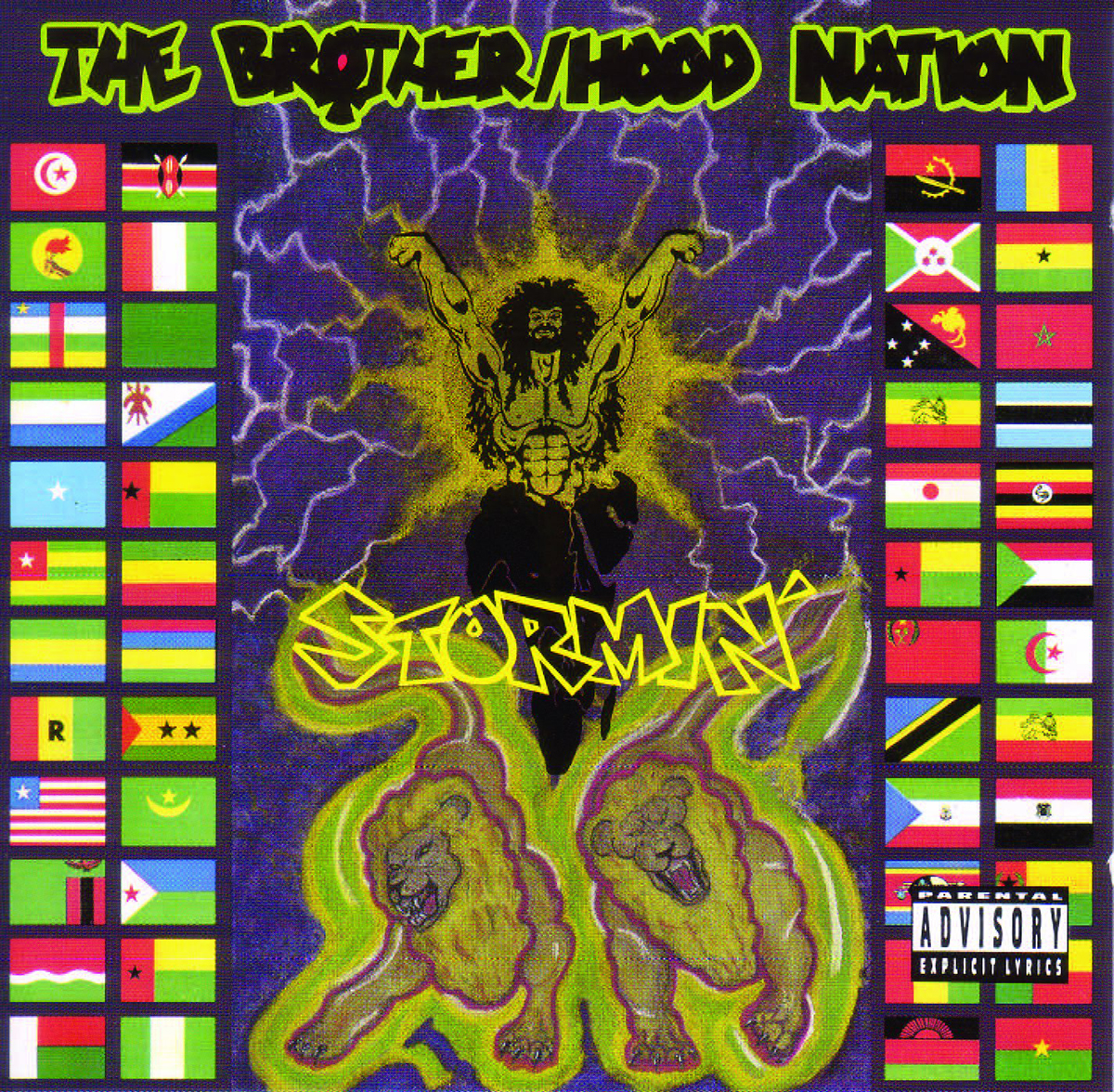 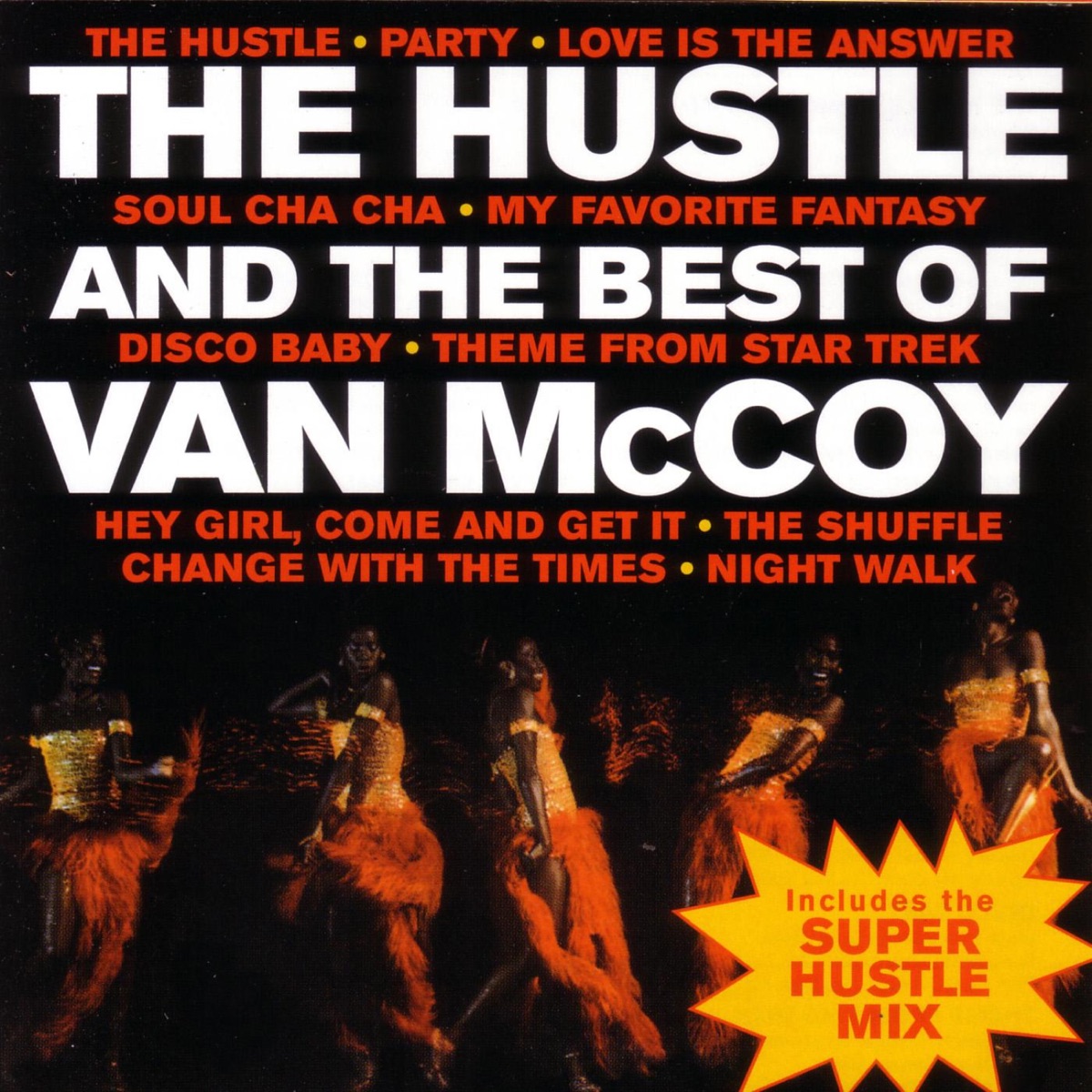 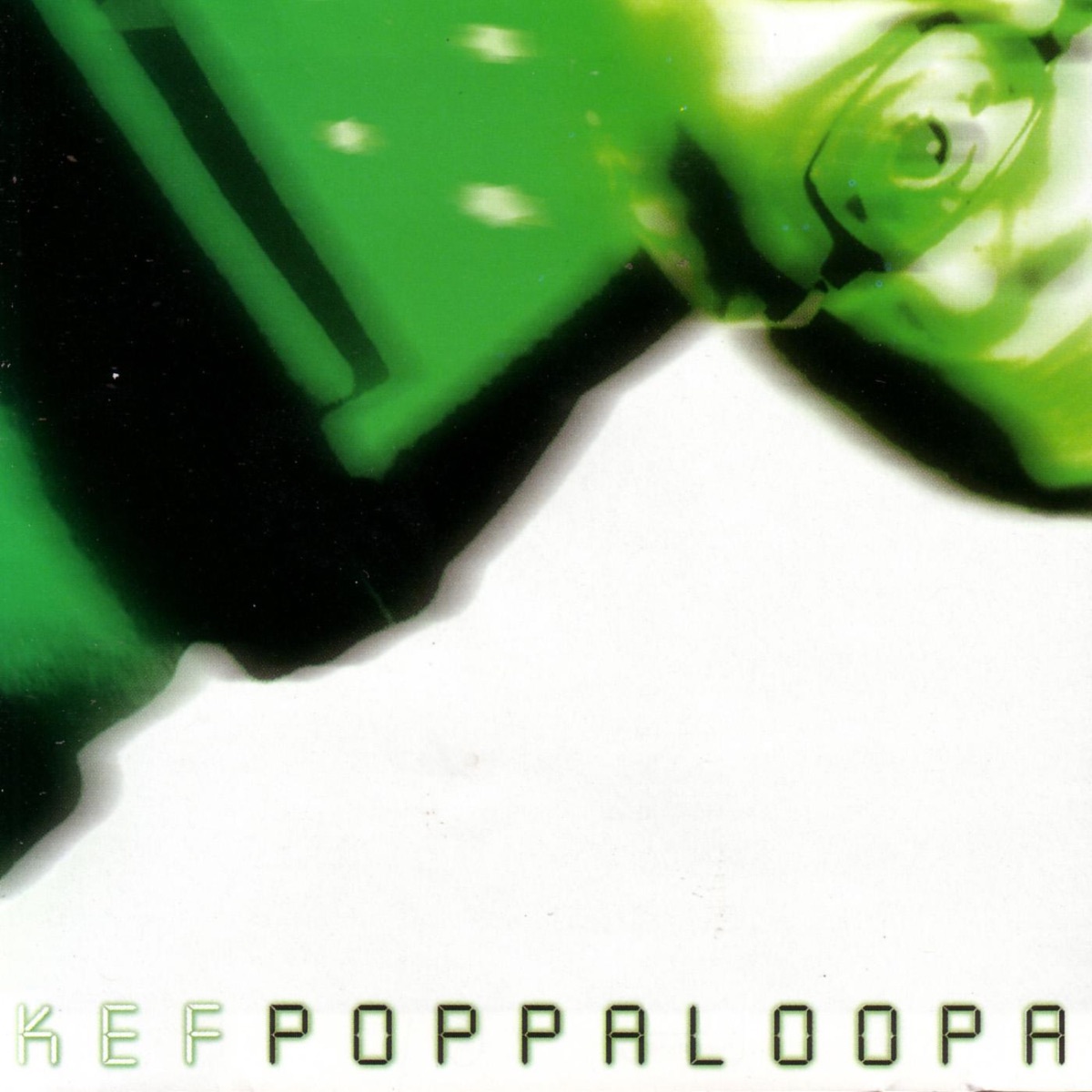 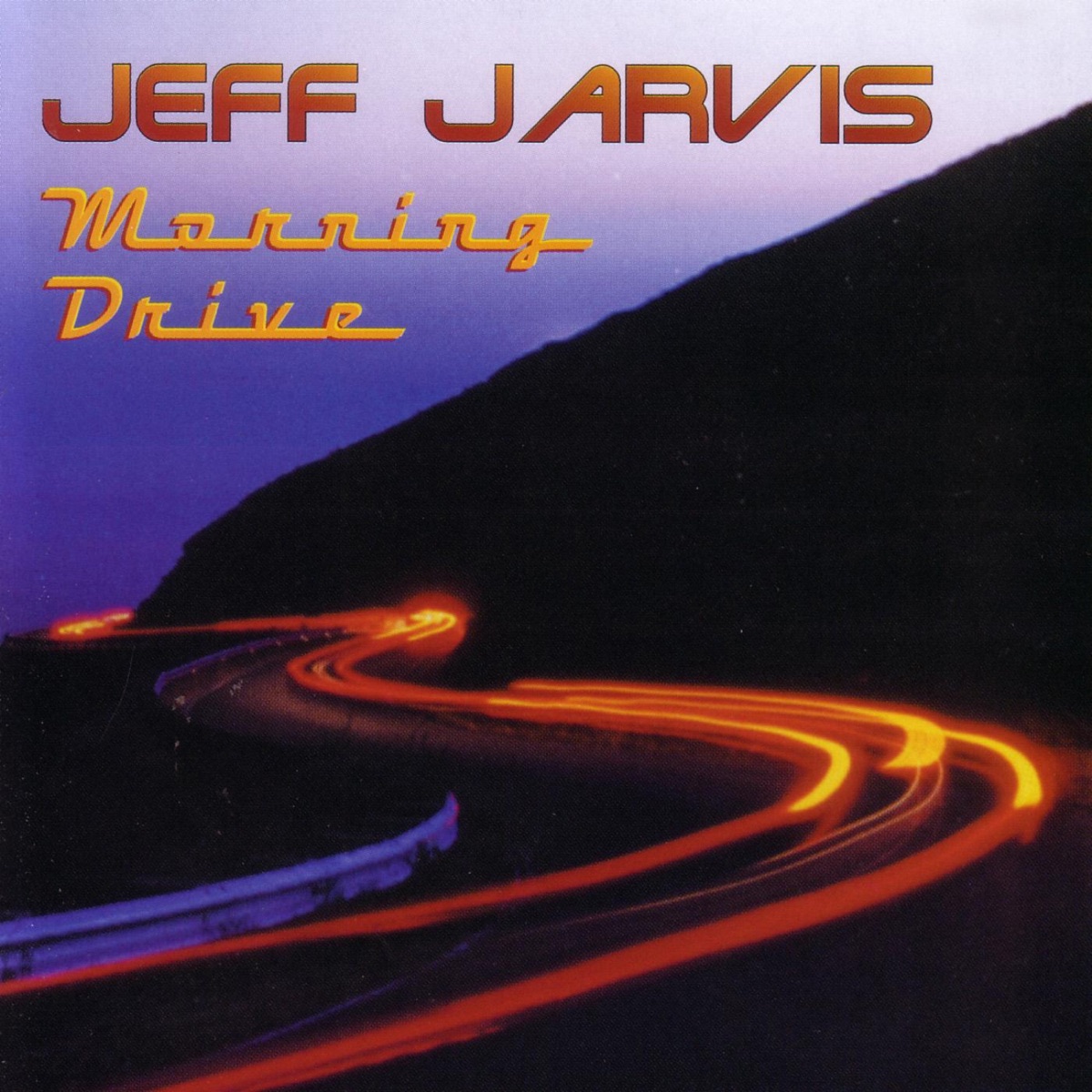 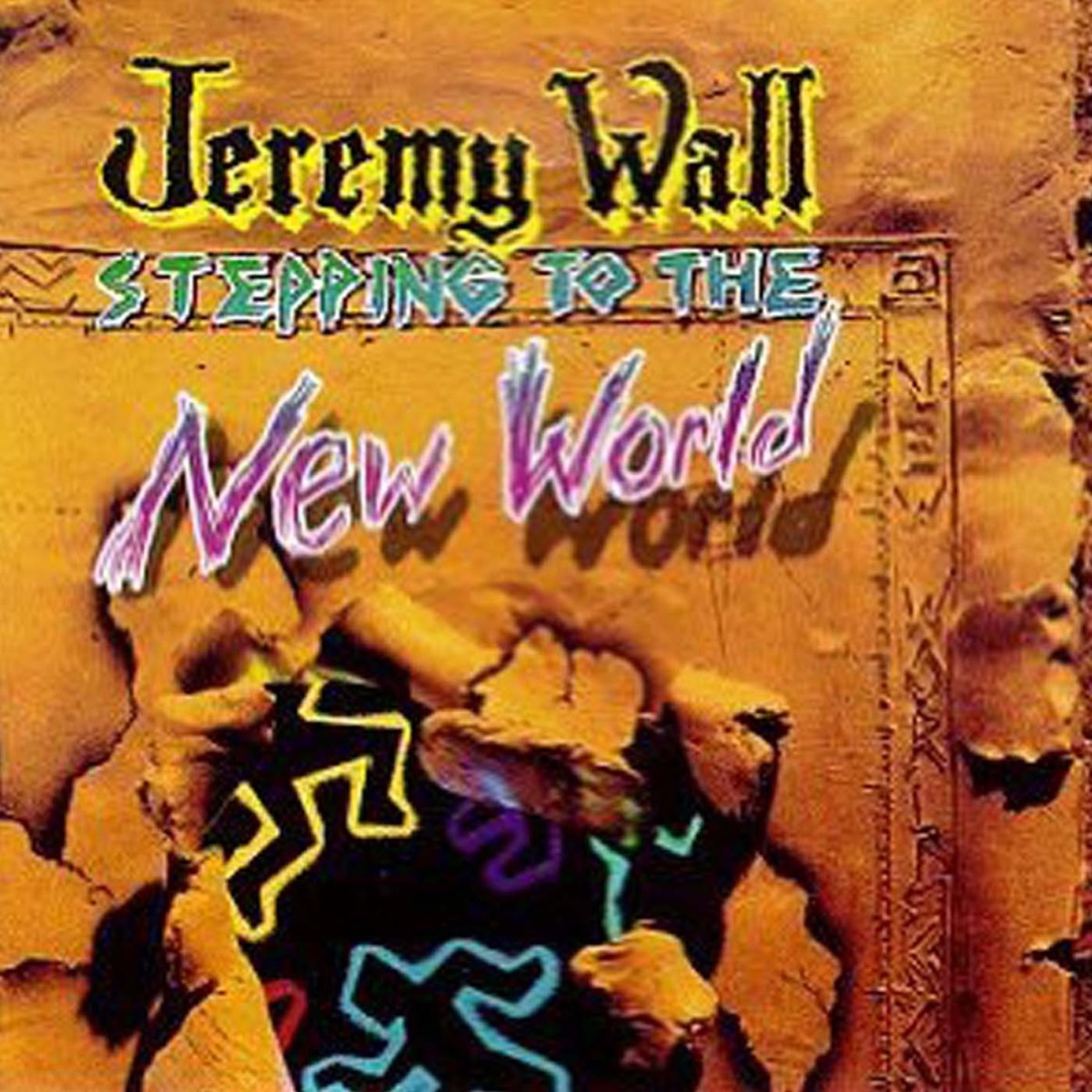 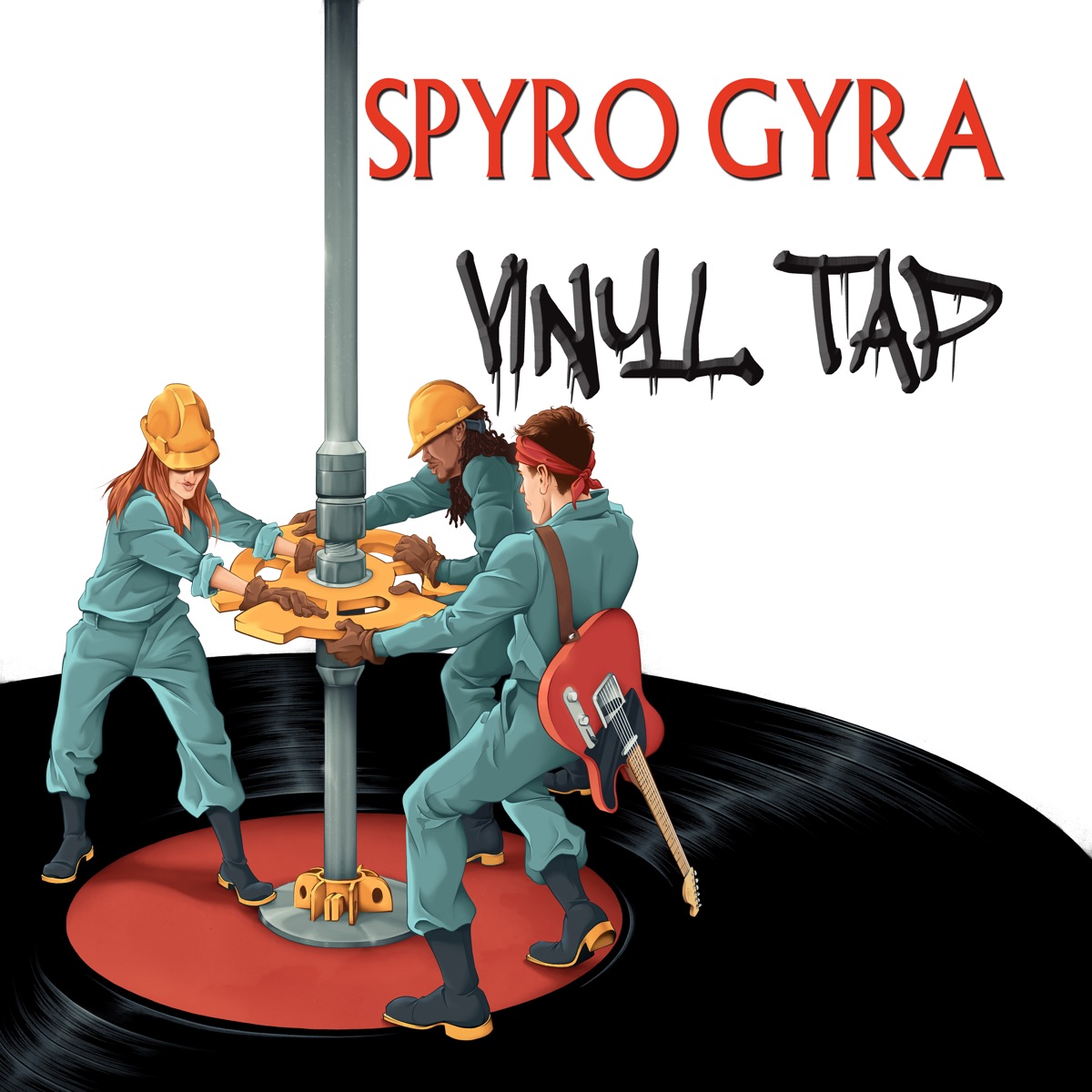 “If I Didn’t Have a Dime” by Jim Alley

“Shelter Of Your Arms” by Liquid Smoke

"Shelter Of Your Arms" by Liquid Smoke "...And in the shelter of your arms / I find strength and safety…
Read more

“Please Come Back To Me” by T-Bone Walker

"Please Come Back To Me" by T-Bone Walker "...thought Jesus Himself had returned to Earth playing electric guitar." – B.B.…
Read more